As one of the four main areas of Trang An Scenic Landscape Complex, Hoa Lu Ancient Capital is a destination imbued with cultural and historical values. Despite the passing of time, the ancient capital still lies peacefully, though quiet but still full of majesty, a golden mark marking a time of national heroism.

With an area up to 300 hectares with architectural works of high cultural and historical value and charming scenery, Hoa Lu Ancient Capital is one of the four core areas of the famous complex, officially recognized by UNESCO as the first and only dual cultural heritage in Southeast Asia in 2014.

How to get there

Located on the border between Hoa Lu and Gia Vien districts and Ninh Binh city. If you intend to visit Hoa Lu ancient capital, you can travel by means of transport such as passenger car, plane or train.

Even more, Hoa Lu ancient capital is one of the most famous destinations in Ninh Binh Province so the vehicles are so convenient to make visitors comfortable.

With the mountainous terrain surrounding the capital like a solid screen, along with the meandering Hoang Long stream and the fields of Nho Quan and Gia Vien with deep moats, Hoa Lu is a land of high value for the military. On this land, in 968, Dinh Bo Linh quelled 12 warlords, ascended the throne, established the mighty Dai Co Viet, and Hoa Lu became the political center and the first imperial capital for Dai Viet nation.

After that, Ly Thai To King made the decision to move the capital and Thang Long Imperial Citadel was the chosen place when he realized that Hoa Lu capital was narrow, difficult to expand the city and not suitable for the city. position of the country at that time.

It was this historic decision that ended the days when Hoa Lu was the ancient capital of our country. However, the imperial system and facilities of the Imperial Citadel of Thang Long at that time were inherited from the former capital Hoa Lu. Although later the kings did not live here anymore but Hoa Lu Ancient Capital continued to be built with solid architectural works with temples, pagodas, temples and preserved to this day.

The remark of the golden age of the nation

With an impressively spacious area of ​​more than 300 hectares, Hoa Lu Ancient Capital is a relic complex with constructions of walls, caves, temples, tombs and other works of historical and cultural value. high. The ancient capital is divided into 3 zones, including: special protection zone, buffer zone and related relics.

Located in Truong Yen commune – which was the center at the Eastern of Hoa Lu Capital – King Dinh Tien Hoang temple is located in an extremely ideal position: in front is Ma Yen mountain, where King Dinh’s grave is lying to look at the beauty of the river. The temple was built during the Ly Dynasty in the style of “domestic and foreign affairs”, simulating the shape of the ancient capital’s architecture then rebuilt under the Hau Le dynasty.

As one of the unique architectural works of our country built in the 17th century, the temple of King Dinh Tien Hoang is a complex consisting of majestic works such as Ngo Mon Quan, mountain, lotus lake, flower garden… Today, the place of the king’s temple still has precious antiques such as a pair of adoring elephants, a pair of stone treasures placed in the Dragon yard, carved entirely from monolithic green stone.

Located about 500m away from King Dinh temple is King Le Dai Hanh temple with a smaller scale. The temple was built with three buildings including Bai Duong and Thien Huong to worship Pham Cu Luong – who had the merit to help Le Hoan ascend to the throne the day before. In the main area of ​​the palace is the place to worship King Le Dai Hanh, on the left is Le Ngoa Trieu, son of King Le, on the right is to worship Queen Duong Van Nga. In front of the temple is the central square of Hoa Lu Ancient Capital, behind the temple is a moat protecting the ancient capital running around at the foot of Dia mountain.

Today, the temple of King Le still has vestiges of ancient architecture with elaborate carvings and sculptures, and traces of the old palace with ancient ceramics. These precious artifacts are still being stored in the museum room on the left side of the temple.

Located next to the temple of King Le Dai Hanh and Nhat Tru pagoda is the temple of Princess Phat Kim, daughter of King Dinh Tien Hoang. The temple is a place where people built to honor the gentle, turbulent woman of the 10th century.

5/5 - (1 vote)
PrevPreviousExperience visiting Tam Coc – Bich Dong in summer: Have you ever tried?
NextExplore Mua Cave: Everything you should knowNext 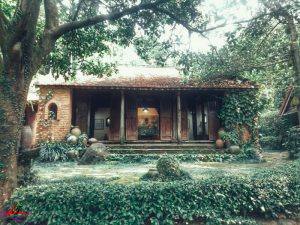 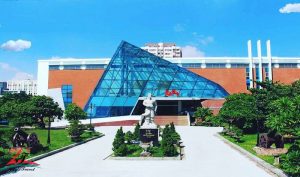 Da Nang Museum: A place where thousands of precious artifacts are kept

One day in Ba Na Hills 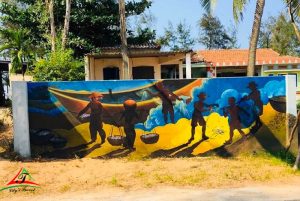 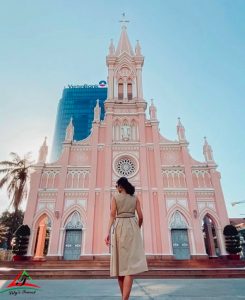 Da Nang Cathedral: The spot you have to check in at Da Nang

Quan Am Pagoda: The pure place in Ngu Hanh Son 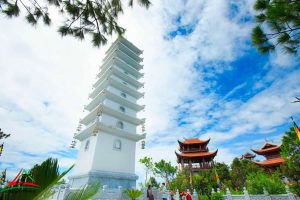 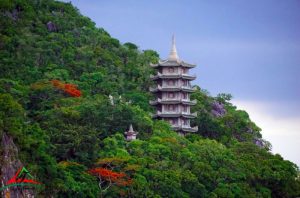 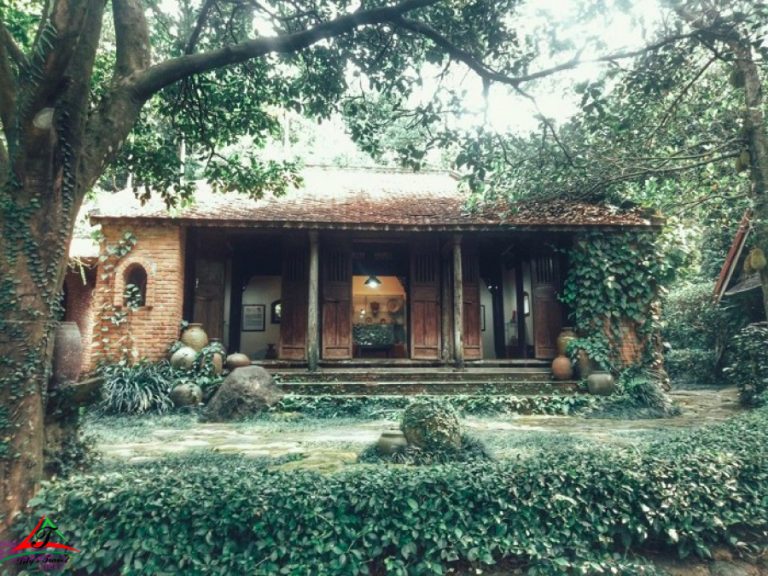 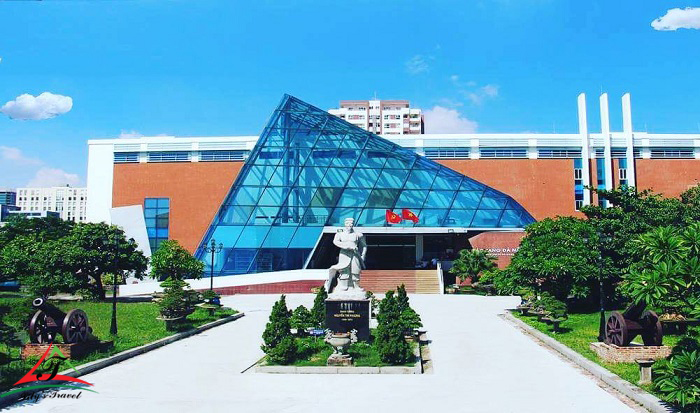 Da Nang Museum: A place where thousands of precious artifacts are kept 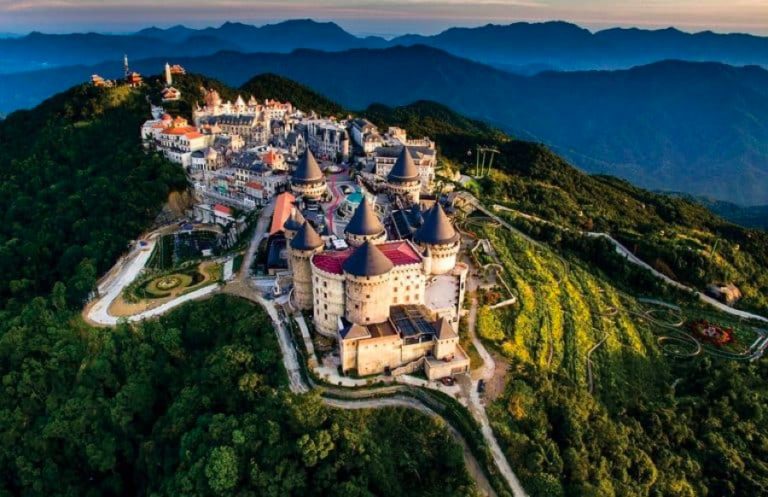 One day in Ba Na Hills 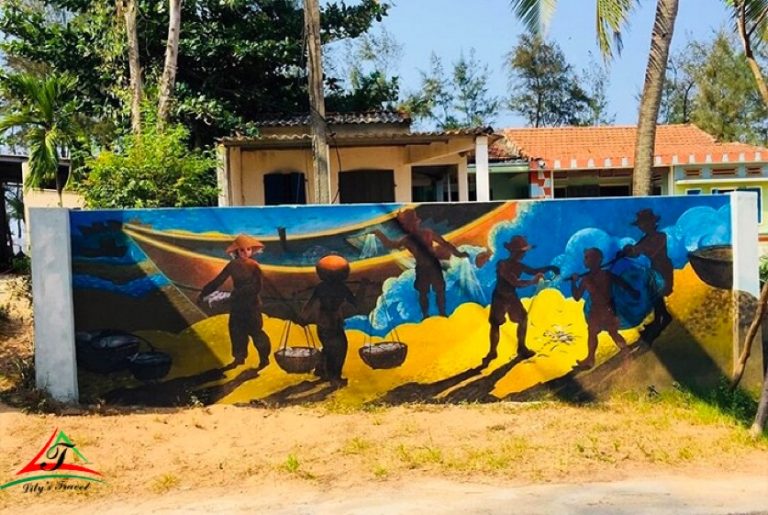 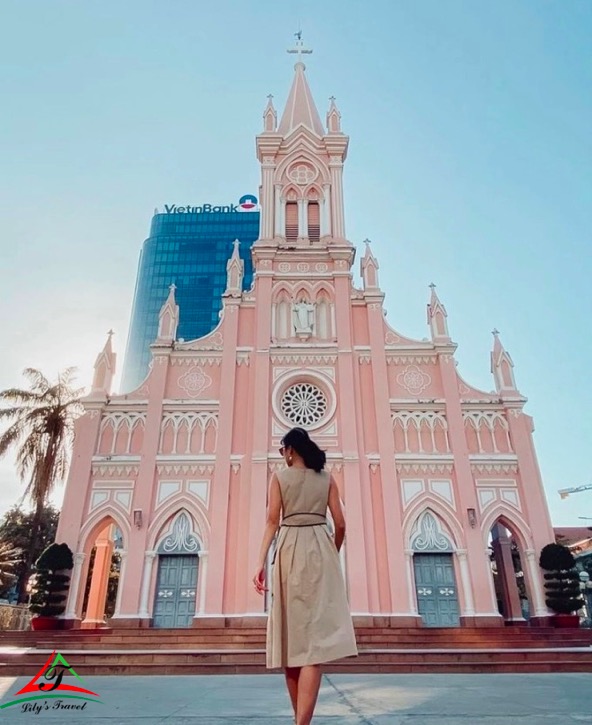 Da Nang Cathedral: The spot you have to check in at Da Nang
No posts found