Dalat tourist spot: The most suitable place to roam in Vietnam

In this article, Lily’s Travel wants to introduce you to the interesting places in Da Lat to eat and much useful information for your reference before coming to this beautiful flower city, especially for your roaming. Dalat tourism overview With an altitude of 1,500 m above sea level, Da Lat’s weather is cool, making it […] 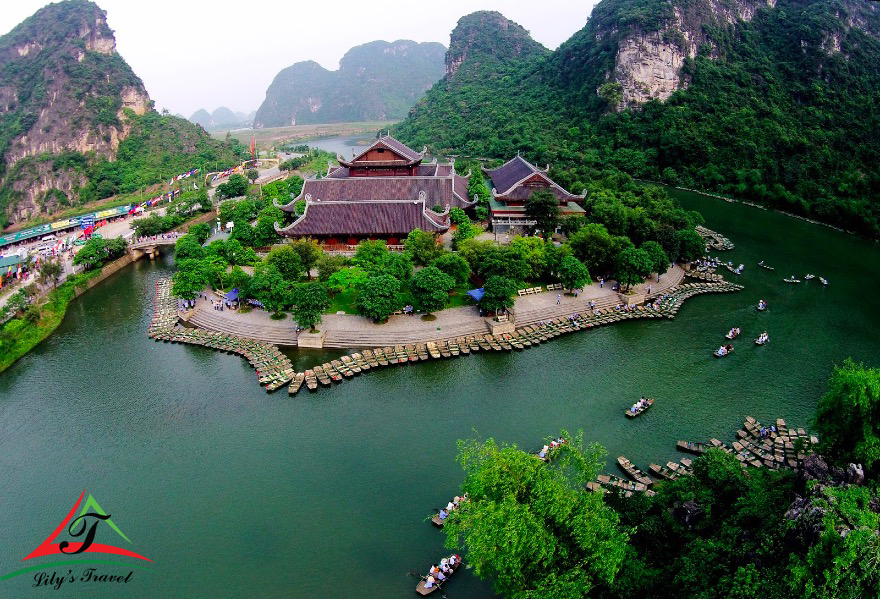 Many people know that Trang An has appeared in Kong: Skull Island (2017) thanks to the majestic natural beauty. But actually, before that, this place appeared in many famous Vietnamese movies such as Tam Cam: The Untold (2016) and Blood Letter (Thien Menh Anh Hung – 2012)… Many directors chose Trang An to be a […] 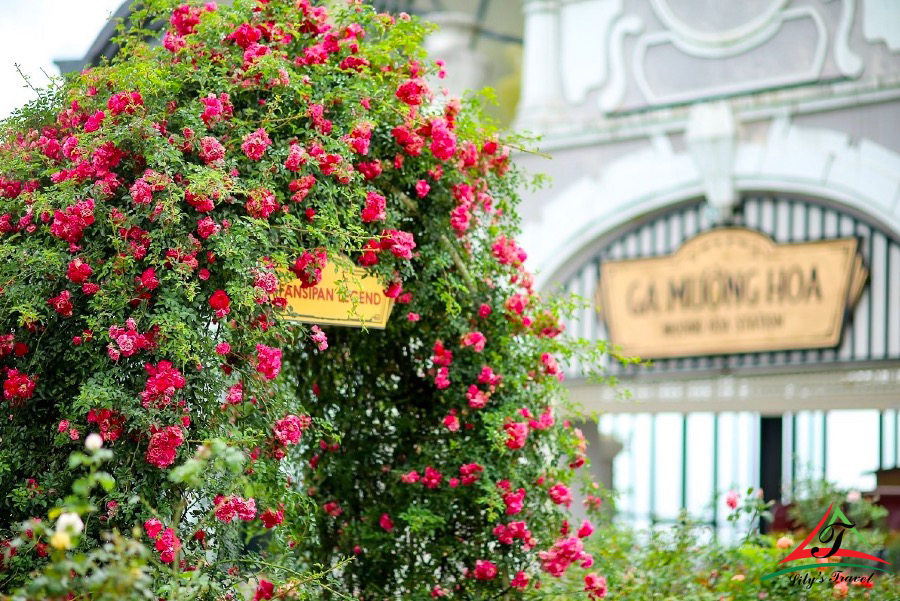 At Sun World Fansipan Legend tourist area, there is a rose valley which has been recognized as the largest of its kind nationwide by Guinness Records Vietnam. Rose Valley spreads a total area of 50,000 square meters and stretches along the Muong Hoa mountain rail line that connects the town of Sa Pa with Mount […]

Hoang A Tuong Palace: Everything you have to know 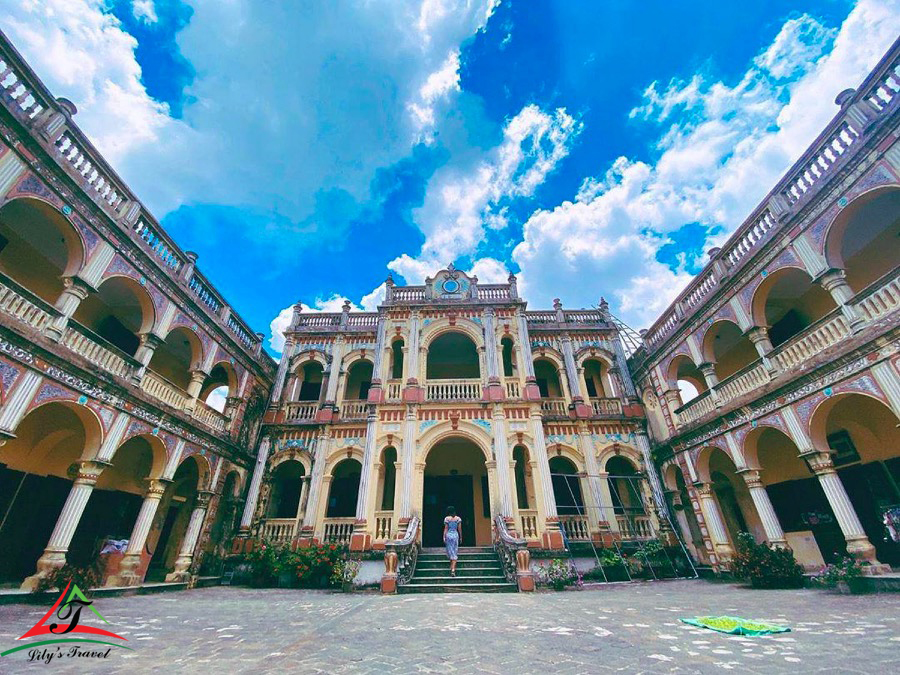 At the center of Bac Ha Town (Lao Cai), there is an extremely superficial palace, painted in bright yellow with ancient architecture of European and Asian styles. It is Hoang A Tuong Palace, also known as the “The mansion of the cat king of Bac Ha”. After nearly 100 years, the palace is covered with […] Sa Pa stone church is one of the most attractive destinations in Sapa, known as the Church of Our Lady of the Rosary. Located at the center of Sa Pa town, the front is a large and fairly flat land, behind faces Ham Rong Mountain, the church is a symbol of the French architecture in […]

Lao Chai – Ta Van Village: What makes the villages so attractive in Sapa? Hekou international gate in Sapa: Where you can visit “a little of China” 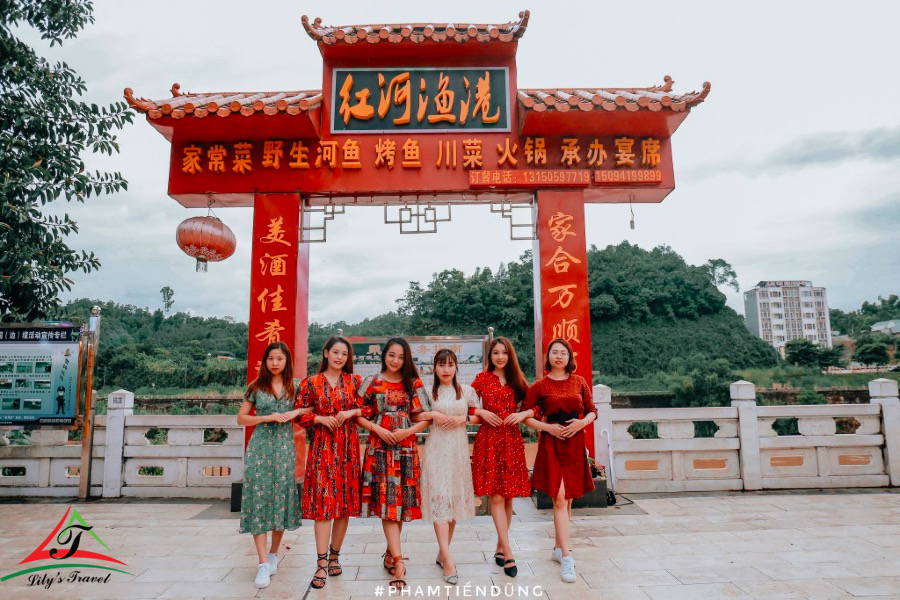 Helou is known as a district of the Cau Ne ethnic autonomous region located in the south of Yunnan province (China). The distance from Lao Cai province and Ha Khau district is only a bridge so it is not too far away and not difficult to conquer. Just spend one day, you can totally explore […]

Ham Rong Mountain and the romantic and poetic legend 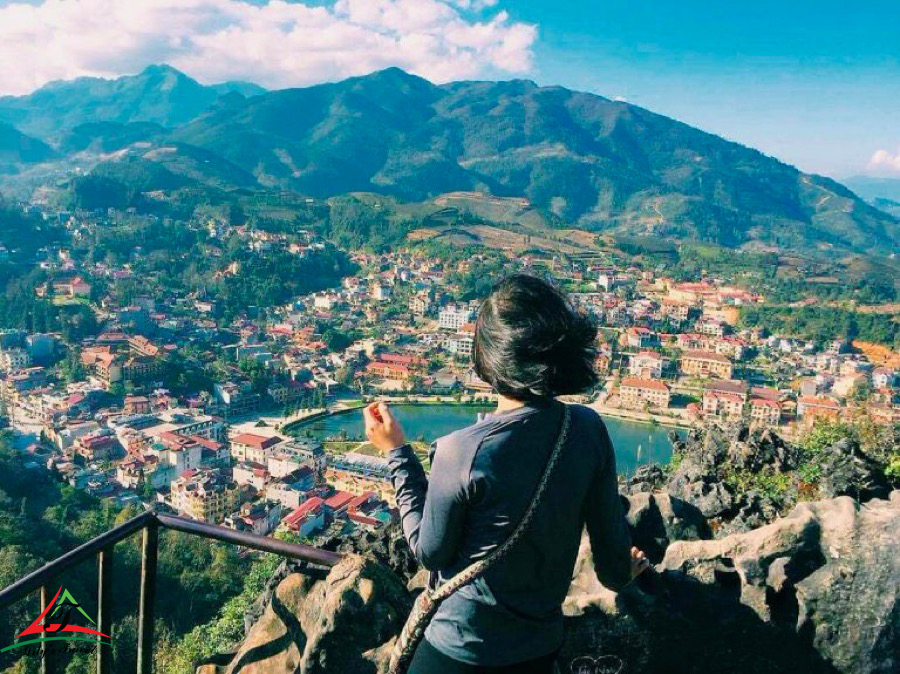 Located behind SaPa stone church, in Hoang Lien Son mountain range, Ham Rong Mountain is one of the most attractive eco-tourism destinations in Sapa. Locals call it by the name because the cliffs line up like a dragon’s head facing the blue sky. But the shape of the mountain comes from a more attractive romantic […]

Sun World Fansipang Legend and 5 reasons you can not ignore 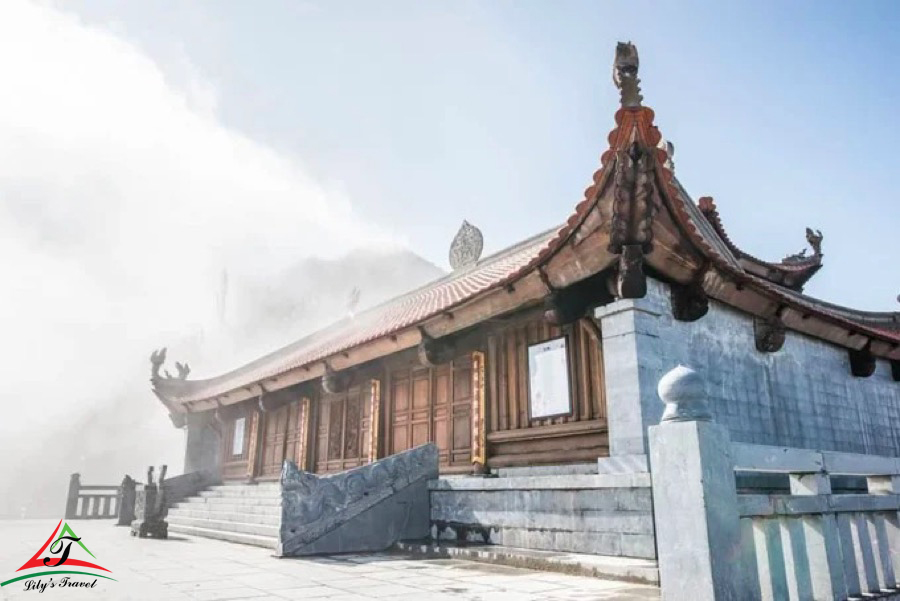 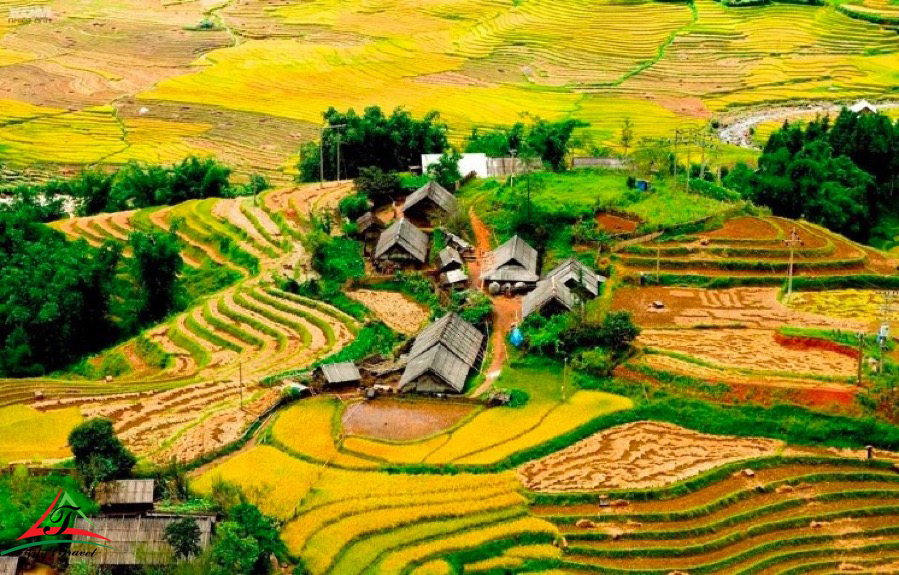 Muong Hoa Valley is one of the most destinations in Sapa, also the tourist place attracts many people. Cross the majestic mountains of Hoang Lien Son mountain range, you will be lost in Muong Hoa Valley – the heaven on earth with the unreal and magical beauty of nature. If you fell in love with […]